Latest news, photos, reviews, links & MUCH MORE in this issue! Scroll or Page Down! 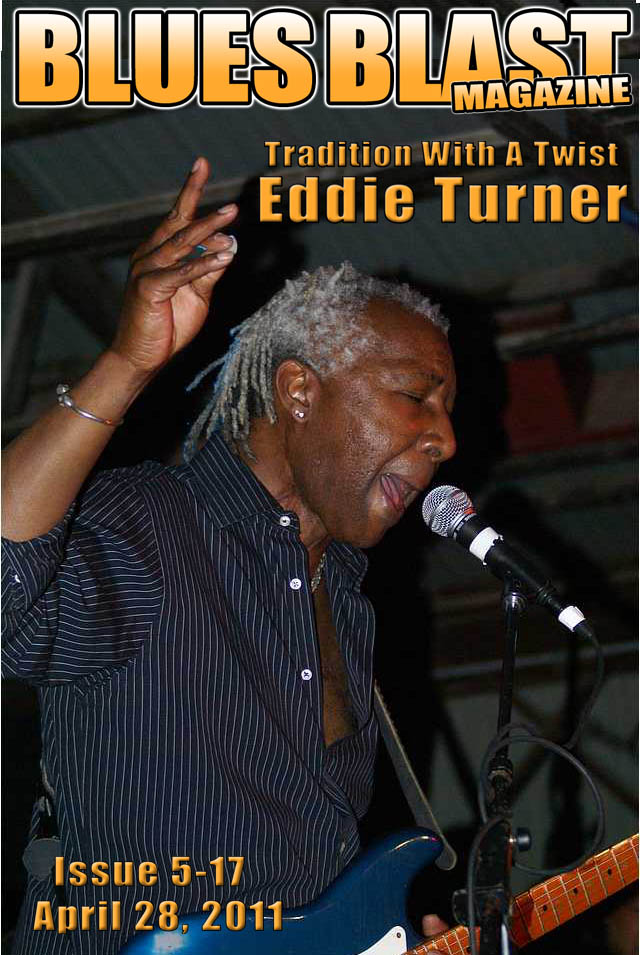 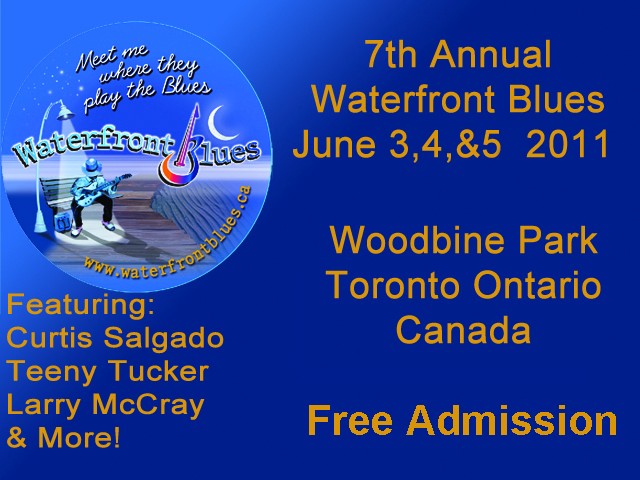 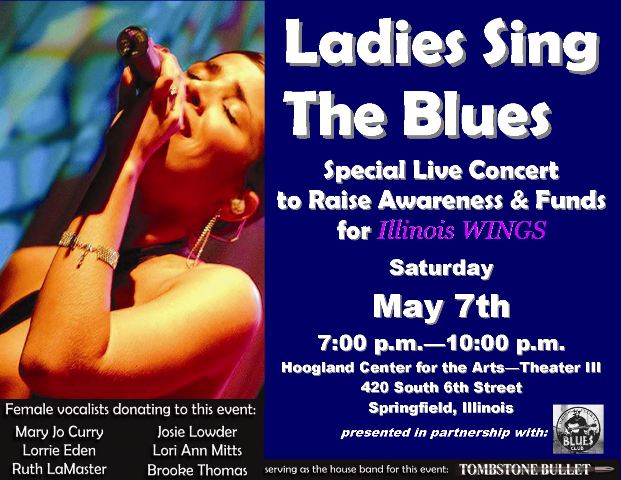 But for most of those in attendance, the four days of the Juke Joint Festival is all about the “blues fest” part of the equation.

While the wind – at times downright cold – did make things a touch uncomfortable at times, it couldn’t dampen the spirit of the record-size crowd that jammed the streets from Sunflower Avenue to Issaquena and beyond, at the event that is billed as “half small-town fair, half blues fest.”

With racing pigs, turkey-calling contests and canoe-carving workshops, along with all the native cuisine one can imagine, the “small-town fair” part was right on the money.

While free music filled every nook and cranny of the carnival-like atmosphere of downtown streets during the day, a $10 wristband opened up another avenue for blues lovers after the sun went down, with the likes of Jimbo Mathus, Rev. Peyton’s Big Damn Band and T-Model Ford packing patrons inside hallowed venues like Red’s Lounge, Messenger’s and Club 2000.

Started as a means of acknowledging the importance of the small jukes and clubs of Clarksdale that have kept the blues flowing for decades, while also celebrating “planter’s day” or the start of spring, the Juke Joint Festival continues to grow in scope and width every year.

With this year being hailed as the 100th birthday of the afore-mentioned Robert Johnson, organizers of the Juke Joint Festival rolled out the red carpet for the bluesman that spent plenty of time in and around Clarksdale, dubbing this year’s fest as the “Robert Johnson Centennial Edition – 100 acts for 100 years.”

With such an impressive lineup of real-deal musicians, most of whom have some kind of intimate bond with the city of Clarksdale, it was quite a challenge to make it around to see all the talent on display.

From the solo acoustic blues of Jimmy “Duck” Holmes, to the electrified boogie of Elam McKnight and Bob Bogdal to the hypnotic groove of Sharde & Rising Star Fife & Drum Band, to the always-entertaining Super Chikan, there was plenty of variety to spare at the Juke Joint Festival.

But the unquestioned headliner of the eighth annual Juke Joint Festival boasted something that none of the other 100-plus acts could match.

Not only did he rub elbows and compete for coins with the festival’s honoree, he was also a running partner of the birthday boy, Robert Johnson. He is David “Honeyboy” Edwards.

Ninety-five years young, Honeyboy is still going strong and gave those gathered at the stage next to the Delta Blues Museum a living lesson in the Delta blues. Although time has taken away some of Honeyboy’s once larger-than-life voice, it had done nothing to diminish the fire that still burns inside.

And even though he has closed down the outside music part of the Juke Joint Festival for several years now, it would have been unimaginable for Honeyboy not to have been there this year, holding court not too far from the mythical crossroads where his friend Robert Johnson made his deal with the devil.

Whether one believes in such wheeling-and-dealing with Beelzebub is one thing, but there is no doubt that Clarksdale’s Juke Joint Festival has cemented itself onto the “can’t miss” portion of the yearly festival calendar.

Reviewer Terry Mullins is a journalist and former record store owner whose personal taste in music is the sonic equivalent of Attention Deficit Disorder. Works by the Bee Gees, Captain Beefheart, Black Sabbath, Earth, Wind & Fire and Willie Nelson share equal space with Muddy Waters, The Staples Singers and R.L. Burnside in his compact disc collection. He's also been known to spend time hanging out on the street corners of Clarksdale, Miss., eating copious amounts of barbecued delicacies while listening to the wonderful sounds of the blues. 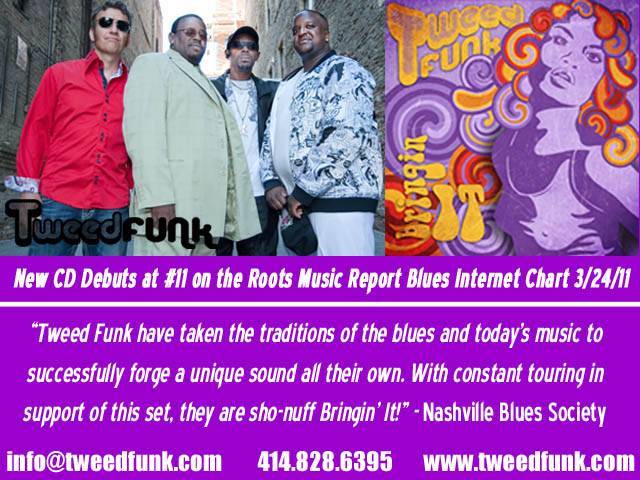 To be REMOVED from Blues Blast Magazine

Send an email with Remove Me in the subject line to: